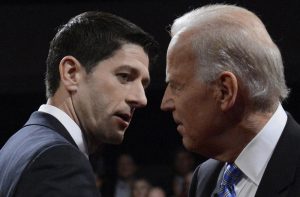 The Mason Kirby lawsuit over the alleged insider trading by David Sokol was dismissed by the Delaware Chancery Court a couple months ago.  Rueters published an article on the dismal titled “Lawsuit Against Berkshire Over Sokol Affair Dismissed.”  It looks like for now, the legal troubles for David Sokol and Berkshire Hathaway caused by Mr. Sokol’s actions are over for now.

This is a very sad ending for someone who once had a very promising career at a portfolio company owned by Berkshire Hathaway and at one point in time was considered as a potential successor to Warren Buffet.  David Sokol put his career at risk for a short term profit gained by trading on non-public information about the pending acquisition of Lubrizol by Berkshire Hathaway.   In the end,  David Sokol surrendered his ill-gotten profits, lost his job, and had to defend himself in a lawsuit that probably cost him a fair amount in legal fees.  I think we would all say that his the potential profit from his trading on non-public information was not worth what it ended up costing him.

What amazes me about this story is that time and time again you will people motivated by greed take very huge risks for very little gain when compared to what they stand to loose if they get caught.  I’ve meet a lot of great and successful people over my career, and one thing they tend to have in common is the ability to successfully access the risk associated with a situation; and know when to proceed and when to not take action.  Unfortunately the David Sokols of the world will continue to not learn these lessons.  The next time one of them does and gets caught, we will be sure to let our readers know about it.